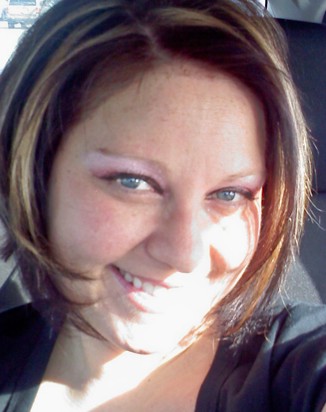 I was diagnosed at age 16 with Rapidly Progressive Glomerulonephritis and immediately thrown onto dialysis. I had no idea what to expect or what was happening. All that I was sure of was that I was scared to death.
I continued on in-center hemodialysis for 9 years while waiting for transplant and finally on the night of October 6, 2005 the call came.
Her voice was that of an angel “we have a kidney for you” she said, and I immediately began to shake. Was this it? Was I getting my second chance? I was transplanted the next morning and I hit the ground running!
I never realized how sick I really was until that kidney began cleaning my system better than any dialysis machine could. Now, almost 5 years later, my new kidney is rejecting and I am looking for a donor on my own.
I made a page on Facebook titled “Mel needs a kidney” and I have gotten lots of support and offers for possible donors. In the midst of all of this I have gotten media attention which I am using to influence more living organ donors to come forward in the hopes of lessening wait times for those who are still waiting for their second chance.