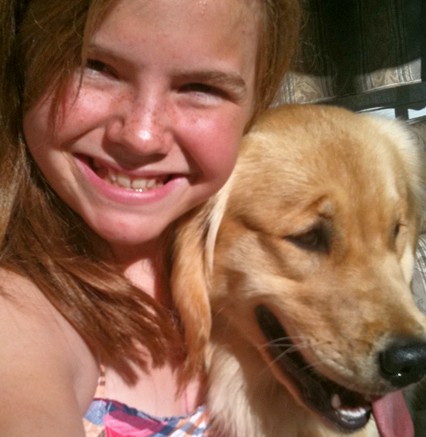 Rachel was diagnosed with a cardiomyopathy at 6 weeks of age while we lived in Virginia. She was later seen at the University of Michigan Hospital where she was treated with a maintenance prescription heart medication.
She has done remarkably well on these med’s for the past 12 years. In late February (2010) she was not feeling well. She was diagnosed with strep throat. Rachel never completely recovered from that illness and was brought to the U of M ER in early March.
Rachel was admitted at U of M with congestive heart failure. She was later released for several days on an IV med. and placed on the transplant list. She was in and out of the hospital on 2 occassions for treatment while on the list. She waited for two weeks and two days for a new heart. On 04/09/2010 at approximately 2:15 AM the call came for a possible heart.
The heart transplant team later called this a successful operation at 9:30 PM after a 6 plus hour event. Prayer of Thanksgiving to God for his miracaulous gift of life! Rachel loved God, her family and her friends. She valued life by giving 100% in everything she did. She never wanted to be treated any different for her condition.
Her fiesty energy and determined nature will get her through her recovery process. Rachel always wanted to treat people equally, as they were all God’s children in her eyes.