‘I will always aspire to make my hero, my donor, proud of me’ 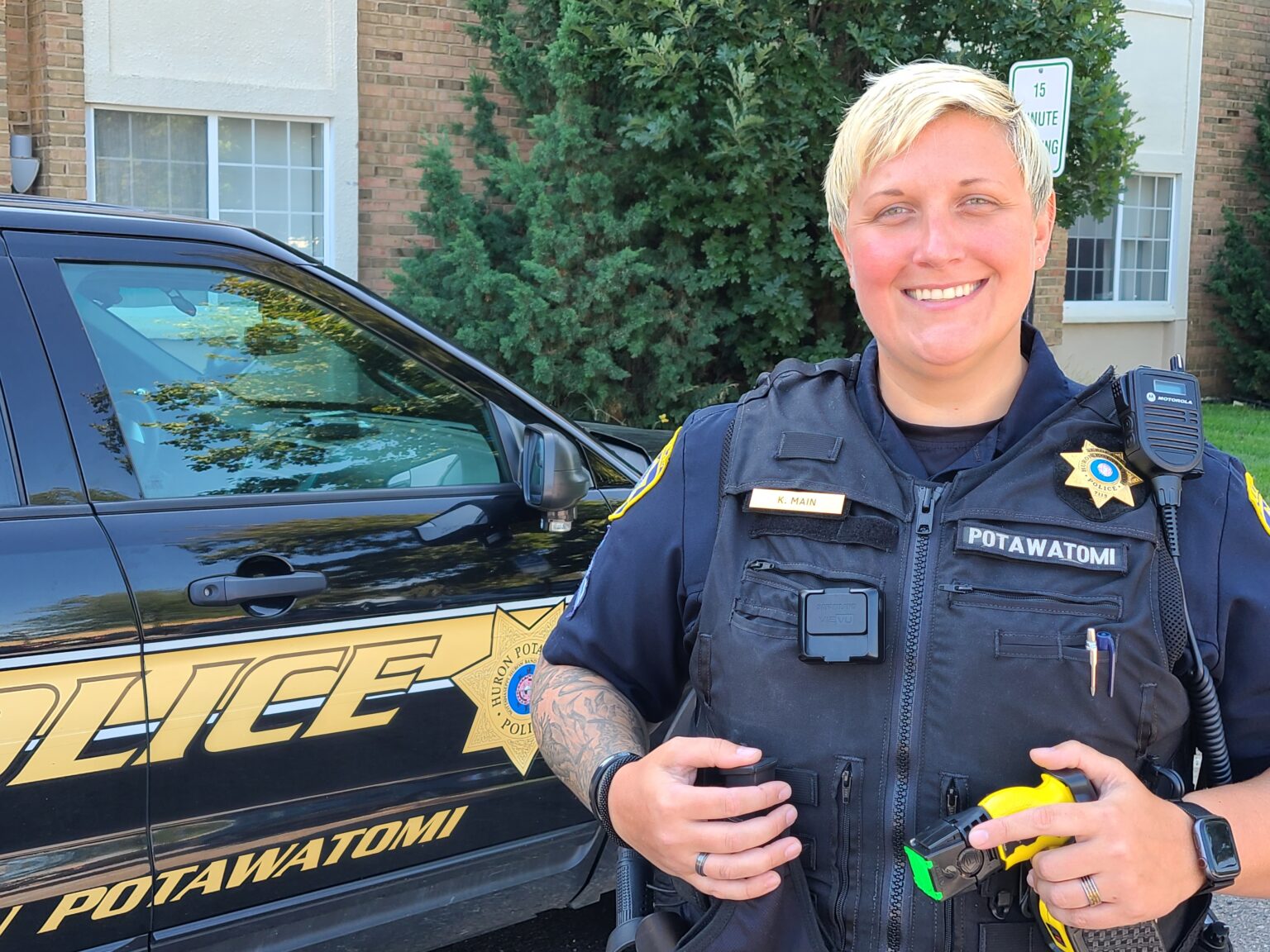 Kristen Main faced an impossible choice before she even turned 13 years old.

She mentioned a strange lump on her arm to her doctor during a routine check-up and the subsequent diagnosis was Ewing’s Sarcoma, a form of cancer with a grim prognosis.  The five-year survival rate is currently about 60 percent, but it was much lower when she was diagnosed in 1999.

“The options for my arm at the time were amputation or radiation and, at 12 years old, I wasn’t sure which one to take,” Main said. “The radiation would affect my hand movement and make my hand probably inoperable for the rest of my life.”

Even so, radiation seemed the better choice. She went through six cancer treatments and was then offered a third option: surgeons could remove the cancerous bone and replace it with donated bone. The family leapt at the idea. Two plates, 14 screws and multiple staples later, the bone graft surgery was a success.

Main was in remission when she went to high school a year later, joined the swim team and also played water polo. After she graduated, she attended Grand Valley State University, majoring in Criminal Justice, played intramural sports – hitting home runs as part of the CVSU softball squad. She has since pursued her childhood dream of becoming a police officer and is now a sergeant with the Nottawaseppi Huron Band of the Potawatomi Police Department, near Battle Creek, MI.

“I’m here today living my full life with no physical limitations,” she said. “It’s allowed me to excel in this career that I dreamed of as a child. My Gift of Life is the reason I am the person I am today, and I am forever grateful.”

Main said she also has plans to follow her other childhood dream of becoming a marine biologist, after her career in law enforcement is over.  In the meantime, she said she’s dedicated to serving the community, living a life her donor would be proud of and encouraging people to sign up on the Michigan Organ Donor Registry by sharing her story.

“I will never take for granted the decision made by a stranger, a stranger who could not have known how much their gift would mean to someone,” she said. “It changed the rest of my life. I want to thank all who have donated, giving people like me a second chance. I want to thank all the families who shared the journey of their loved one’s choice to become a donor. As a recipient, I am forever indebted to the selflessness of others and I will always try to live my life in a way that expresses my sincere gratitude. I will always aspire to make my hero, my donor, proud of me.”