‘This is God’s work’ 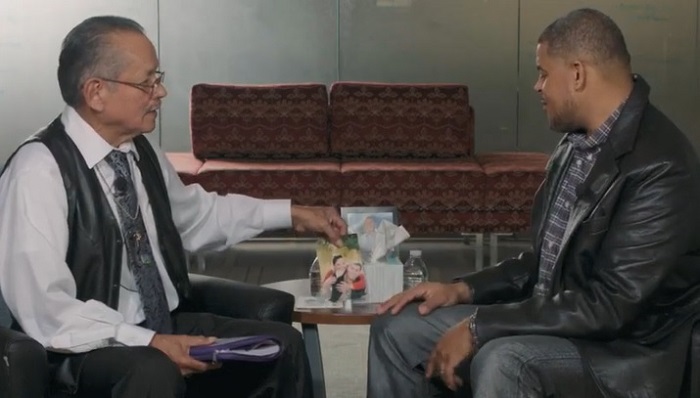 Chad Milton knew the spirit of his late wife lived on. Earlier this year, he heard proof.

“To hear that heart again, after four years? It was amazing,” said Milton.

A traffic accident claimed Mary Milton in 2016, shortly after she left their home to go to the gym. Chad said he struggled, at first, with the decision to donate her organs. He laid next to her, head on her chest, listening to her heart – which continued to beat strongly.

Milton’s concerns are not uncommon, particularly among minority populations where people are less likely to sign up on the Organ Donor Registry. Due to increased risk for conditions like diabetes and hypertension, minorities are often more at risk for health issues that lead to organ failure, however.

Mary, however, had been adamant that the decision to donate her organs was the right thing to do. Chad ultimately agreed with her wishes and said he was impressed with the respect and care shown throughout the process. He and his family were on hand when the life-saving organ was wheeled into a waiting ambulance.

Acosta said the gift came in the nick of time.

They started their correspondence about a year later. Gift of Life Michigan encourages and facilitates communications between organ transplant recipients and donor families, but those communications are kept confidential until both sides decide they are ready. When they ultimately decided to meet, Acosta said he had no idea what he would say.

“How do you say something to someone who has lost their wife, and now you have her heart?” he said.

They embraced, and Milton laid his head against Acosta’s chest, hearing the strong heat beating on.

They communicate regularly now, with Milton frequently sending texts or calling while he is on the road. Acosta said he is forever grateful for the gift; it is not the only reminder he carries of his second chance of life. He also keeps a photo of Chad and Mary, and looks at it often.

“I don’t really know her, but I carry her everywhere I go,” he said. “Every time I look at that I thank her and thank God that I’m still living.”