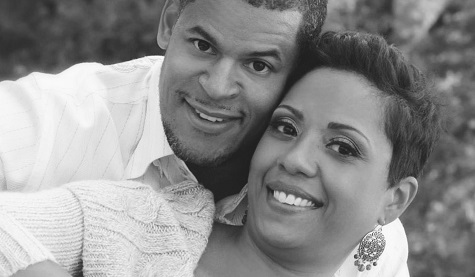 As a truck driver, Chad Milton has been on more journeys than he can probably count. 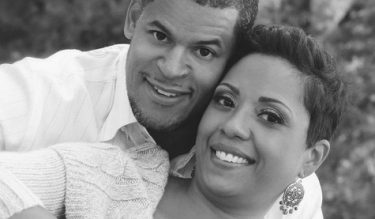 Milton, a Grand Rapids resident, is being honored by Gift of Life Michigan for another type of journey, however, the journey of acceptance of organ donation and the advocacy that followed. Milton recently received the 2020 Honoring Life Through Donation Award from Gift of Life, for his efforts to promote donation and to urge people to sign up on the Michigan Organ Donor Registry.

Milton’s journey started back in 2016, when his wife, Mary, was involved in a car accident and tragically succumbed to her injuries. She had been a passionate supporter of organ and tissue donation, but Chad was not.

He decided to follow with Mary’s wishes and worked closely with Gift of Life through the donation process. The respect, compassion and love shown to both of them throughout gave him further evidence that it was the right thing to do.

Chad has since spoked in support of organ and tissue donation and worked to break down myths and misconceptions involved in the process. He has corresponded with and since met the recipients of Mary’s gifts, including Philip Acosta, who received her heart.

“Mary’s spirit lives on. It will continue to live on,” he said. “This is God’s work. There’s a reason why it all came together the way it came together.”

Milton is one of 15 individuals and three hospitals to be honored as Donation Champions by Gift of Life Michigan. Other winners include: