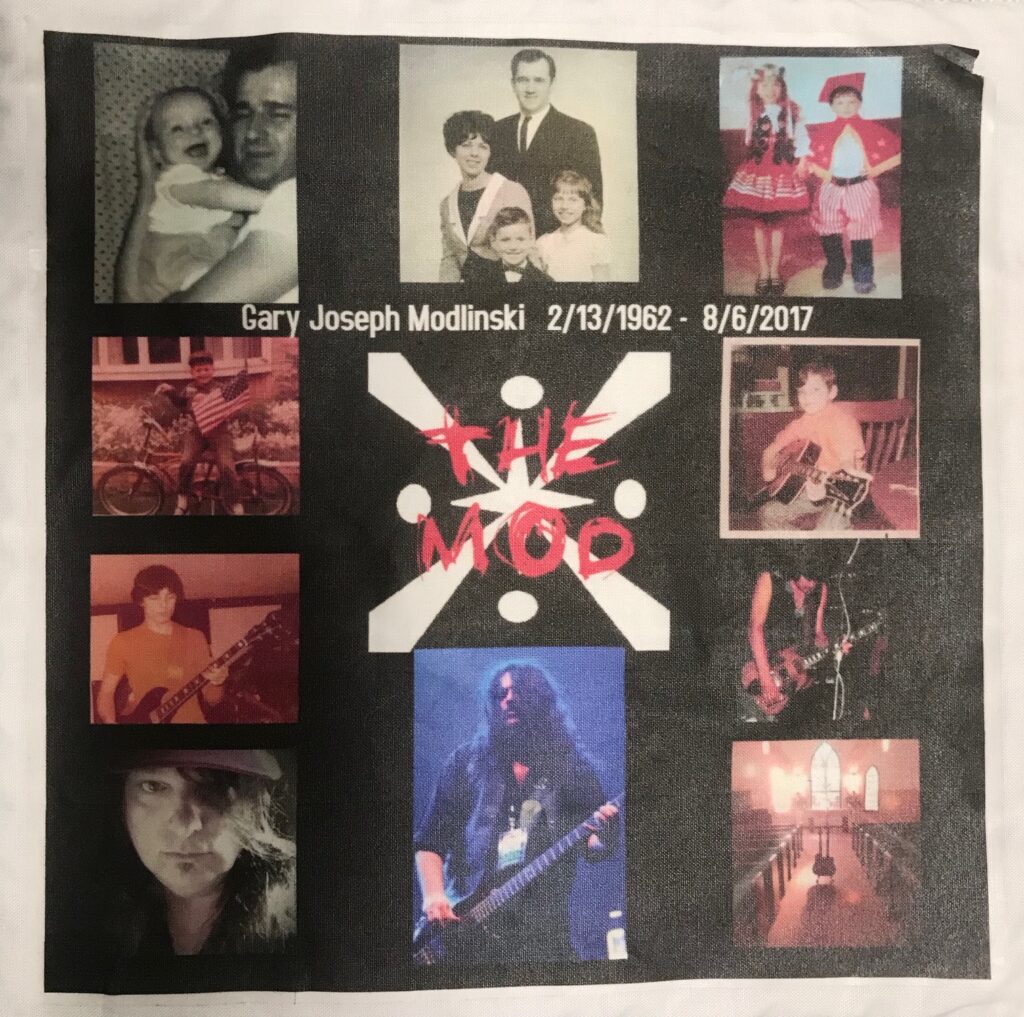 Gary Joseph Modlinski was born Feb 13, 1962 to Frank and Dolores and became the baby brother to his sister Cindy. At a young age his father bought him his first electric guitar and from then on music was a major force in his life. He had been in many bands and fulfilled his lifelong dream when he opened once for Lynard Skynard and once for Bon Jovi. He was briefly married and had two sons, Matthew and Mark who were his pride and joy. He suffered a cardiac arrest while doing what he loved, playing his guitar on Aug 3, 2017. He was not able to recover and sadly passed away on Aug 6, 2017. He is deeply missed by his family, girlfriend, many friends and fans.