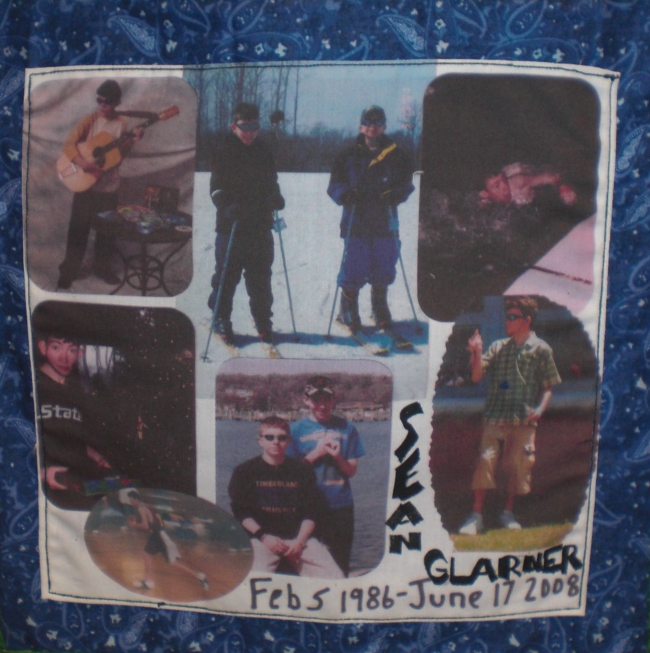 Sean participated in Special Olympics. His events were soccer, basketball and swimming. A mentioned earlier, he was enthusiastic whenever he got together with friends and that’s what being involved with Special Olympics meant to him. Hew was also a very proud young man and proud of his accomplishments. He was proud of his younger brother Nick and Nick was proud of San. They shared many special times whether thru sports, music or family events. Sean was proud to be styling like any other young man, some of that shown I his little goatee and the ways he styled his hair. Another thing Sean was especially proud of and had become very important to him was graduation and then becoming a “man” the following year at the adult age of 21. His life was taken the next year at only 22. He had become an incredible young man. He was very humble too, partly because of his disability but mostly because of his huge heart. We all miss and love you much Sean, but we know you love where you are at. We will see you again someday and until then, you live on in our memories, Love Mom, Dad and Nick. — Denise Glarner