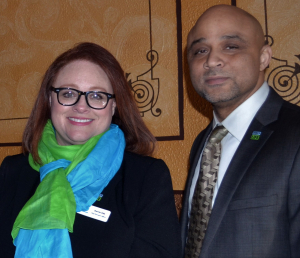 As a legislator, Morris Hood III always sought the middle ground. As a kidney recipient, he used his experience to promote organ donation and the need for minority organ donors, as well as for legislation that improved access to affordable healthcare.

Hood, a former state representative and senator, passed away last week at the age of 54 from complications of the coronavirus. He is remembered as a consensus-builder and a strong advocate for the people he served.

“He was a proud Detroiter and continued the family commitment to the service of his community,” Gov. Gretchen Whitmer said in a statement. “There was not a more loyal friend, thoughtful advisor or quicker wit. Mo was the type of guy that lit up the room and made you glad to be there. He is doing that in his next life now and those of us left here are better having known him.”

“Morris Hood III was a friend of our organization and a staunch advocate for the people of Michigan. He always tried to improve the lives of the people he served,” said Dorrie Dils (above, with Hood at the state capitol), CEO of Gift of Life Michigan. “He will be sorely missed.”

Hood served in the state House of Representatives from 2003-08. He was elected to the Senate in 2010 and served eight years there, including four as minority floor leader. He served on the Infrastructure Modernization, Transportation, and Elections and Government Reform committees and his personal passions were improving community health and education policies, affordable healthcare and auto insurance reform.

“Morris Hood III was one of the cool guys,” said Westland City Clerk Richard LeBlanc, who served with Hood in the Michigan House of Representatives. He said he met him during his 2006 election and they quickly became friends. “He had this swing in his walk and a devilish grin that let you know you were part of his crew. He wasn’t loud or brash – and he never once complained – and he was skilled at gaining consensus and making others feel as though they also got what they needed. His easygoing nature made it easy to like him.

“He was passionate about working toward solutions to improve public health and to assist organizations like the National Kidney Foundation, and no person ever heard him say an unkind work about anyone,” LeBlanc added.

Hood was diagnosed with diabetes as a child and battled kidney disease later in his life, leading to a kidney transplant in 2016. Hood was serving in the Michigan Senate at the time and reluctant to leave his post to have the operation; there were several important issues up for a vote during that lame duck session. Hood said the decision to go ahead with the procedure was a difficult one, but he knew he was fortunate to find a matched donor. In Michigan alone, there are about 2,200 people, on average, waiting for a new kidney every year. Minorities tend to make up higher percentages of patients waiting for new organs.

“Many people wait a lifetime to be matched with a donor,” Hood said at the time. “Within a matter of hours, I went from being alerted that organs might be made available, to now being on the road to recovery following the operation.”

Hood went on to advocate for the National Kidney Foundation and support Gift of Life Michigan in its role to expand the organ donor registry and promote the need for organ donors in multicultural communities.

“After his kidney transplant, he stated how he had a whole new respect for life,” said Terra Defoe, who worked with Hood while she was the Detroit Organizer and Faith-based Director to the Michigan House of Representatives Democratic Caucus. “The transplant changed his quality of life and it showed in his service to the people. He was passionate and his loyalty to people he loved was second to none. We will miss his legislative knowledge and love for the law.”

Because of a weakened immune system, organ transplant recipients are more susceptible to the novel coronavirus, as well as other infections. Hood was hospitalized for several weeks with the virus and appeared to be recovering from it when a relapse claimed his life. Even so, LeBlanc said he and his former legislative colleagues hope he is remembered for the way he lived, not as a statistic of the pandemic.

“Rather than think of him as a victim of COVID-19, I ask instead that you think of him as leader, a champion for others, and a person who made this world so much better in a brief amount of time,” he said. “Miss ya Mo. Rest in peace, friend.” 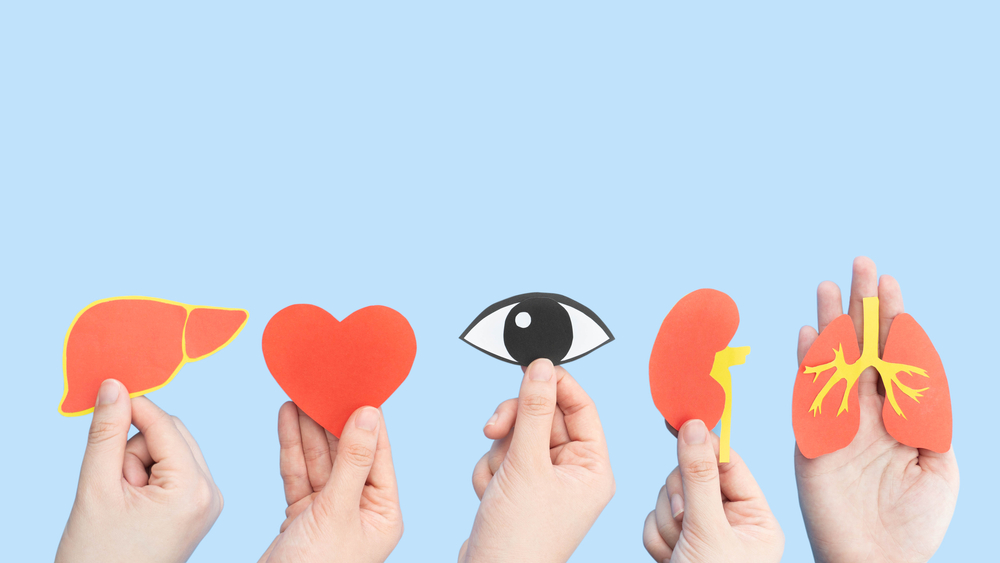