Advice from kidney recipient: ‘Don’t give up hope’ 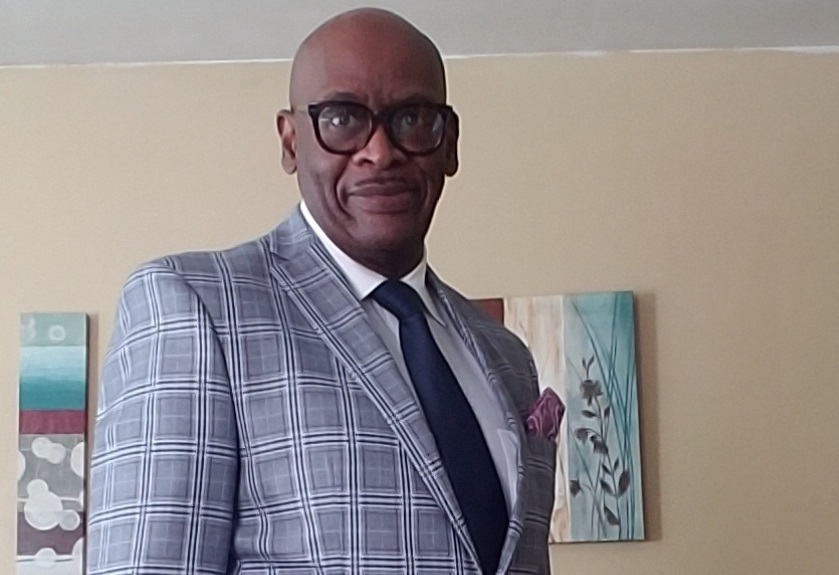 Saginaw, MI – Joey Hunt has some advice for anyone waiting for a new organ: don’t lose faith.

Hunt knows how long and how difficult that can be. He was on the waiting list for five years before receiving a new kidney 14 years ago, a trend that’s sadly common among people of color. Minorities tend to wait longer for donors because there is a reluctance among some in multicultural communities to sign up on the Michigan Organ Donor Registry.

Also, minorities tend to be at a higher risk for conditions like diabetes, heart disease and high blood pressure, which can lead to organ failure. Of the more than 100,000 people on the national transplant waiting list, nearly 60 percent are minorities. About 29 percent are African American. In Michigan, 871 of the 2,140 people waiting for a new kidney are African American. While transplants can be successful regardless of the ethnicity of donor and recipient, the chances for a successful match and long-term survival are higher if both have a similar genetic background.

Hunt was relatively young when he first started having symptoms in 1985. Initially, he had memory problems and pain in his joints, along with some swelling. Doctors eventually diagnosed him with Lupus, an autoimmune disease that occurs when the body’s immune system attacks its own tissues and organs. It damaged his kidneys and eventually he had to go on dialysis.

In the dialysis clinic, he saw people who did not handle the process well because they did not watch what they ate, exercise or drink enough fluid. He also saw older patients who had all but given up waiting for a new kidney and decided he wouldn’t allow himself to fall into either category.

“I wasn’t in that frame of mind, of saying it wouldn’t happen,” he said. “You just have to watch what you were doing. When you’re going through it, you just have to sit back, be patient and do what you have to do.”

He was on the waiting list for five years – during which time he had one kidney removed due to renal cancer – before he got the call. Fourteen years later, he said he still feels like a new man and has helped support others who are waiting for a life-saving gift, like Greg Jones, who performs with him in the band at Mt. Nebo Baptist Church in Saginaw. Jones is on dialysis and has been waiting for a new kidney for seven years.

“He sends him encouraging quotes and songs. He always lets him know that he’s praying for him and tells him a kidney is on the way,” said his wife, Shalonda. “He lets Greg know that he’s walked the same path and has made it to the other side and that Greg is going to make it there too. He even reaches out to me to make sure I’m doing ok because he knows this situation affects the entire family. Joey is just an amazing human and we can’t say enough good things about him. We are grateful to know him.”

Hunt said he knows the value of that kind of support especially since it comes from someone who has had a similar experience.

“Where there’s a will, there’s a way. I never gave up and thought it wouldn’t happen for me. I just believed, I kept doing what I was doing,” he said. “It was a long ride for me from where I started out in 1985 to where I am now. I didn’t think I was going to be here at one time – but there’s a higher power. I believe in that. He really looks out for you.”