Rob Rudzki is living proof of the good organ donation can do. 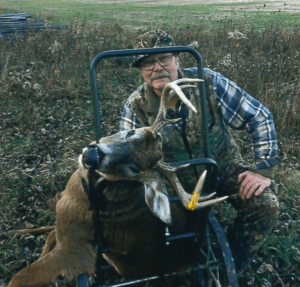 More than seven years after a kidney and liver transplant, Rob is still healthy, back out bow-hunting, and spending quality time with his dog, Lacey.

“Today he looks great! If someone didn’t tell you he had had a transplant, you would never know,” said his wife, Jean.

Rob had been battling liver disease for a few years before the transplant, resulting in several hospital visits – including a stay in the intensive care unit on his and Jean’s 40th wedding anniversary – but things took a turn for the worse in January 2015.

He was beginning to look jaundiced, and Jean said the doctors gave them a grim assessment.

“They said they never saw a liver get that bad that fast, that he’d be dead within a year if ‘we don’t do something,’” she recalled.

Rob was also told that he couldn’t be listed for a transplant until he quit drinking. He did. He went to Alcoholics Anonymous meetings, sought counseling, visited a cardiologist – everything he could do to get healthy enough to get on the transplant list. While he was being evaluated, doctors also told him he needed a kidney transplant, too. 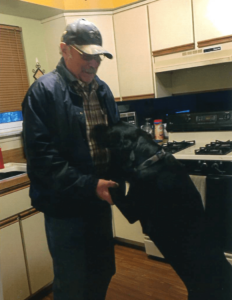 He was on the transplant waiting list for less than a month and got his liver and kidney transplant on April 11, 2015. The date also holds another special significance – Lacey was born on the same month and day, exactly one year after Rob’s transplant.

A former repairman for Sears, where he fixed washers and dryers, Rob still works around the garage and helps others with their projects. He makes homemade sausage and smoked sausage, too, and takes to the woods during bow hunting season. In fact, getting healthy enough to use his 35-pound traditional bow was a goal for Rob in his recovery from the transplant. Now Rob hunts with his 45-50 pound bow!

His is not the only family connection to donation, either. Two of Rob’s cousins are lung transplant recipients. Jean’s brother, Fred, was a cornea, skin and bone donor after his death in 2009.

“Little did we know we could donate eyes, tissue and skin,” Jean said. “We were happy to do it.”

Jean’s sister, a retired teacher, is on the kidney transplant waiting list in Michigan. Jean’s cousin’s husband donated his corneas after his death. Her sister has a donor bone graft in her neck. Jean, their son and their daughters are all registered donors.

Rob and Jean are grateful to their donor family. “As soon as I learned a donor match had been found I went to the hospital chapel and asked God to send an angel to the donor’s family, to be with them in their time of need,” Jean said.

She continues to pray for the anonymous donor family. “I offer up a special prayer every year on the anniversary of Rob’s transplant.” 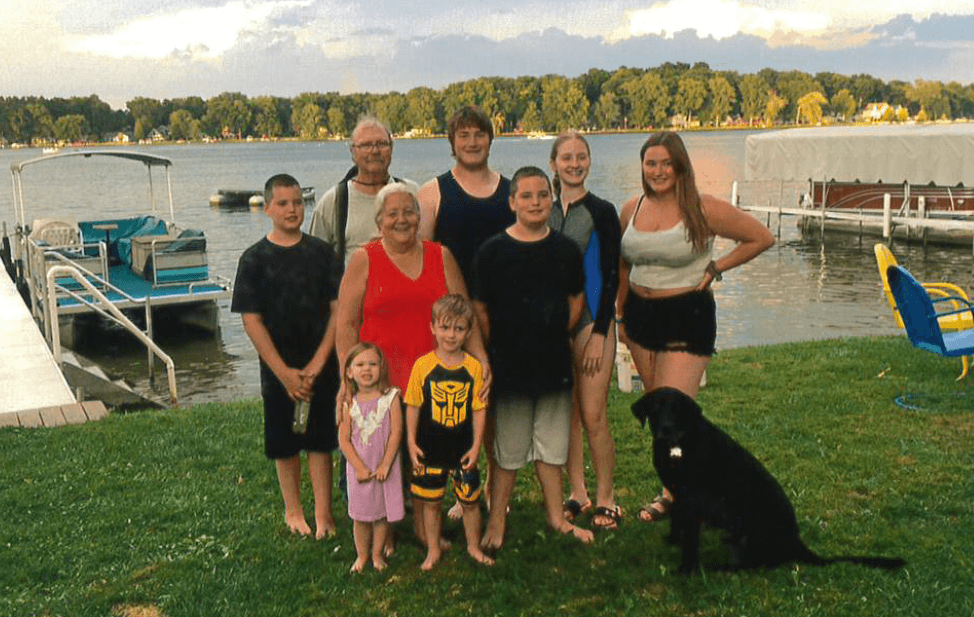