Flint man juggles work, family and kidney dialysis while waiting for a transplant 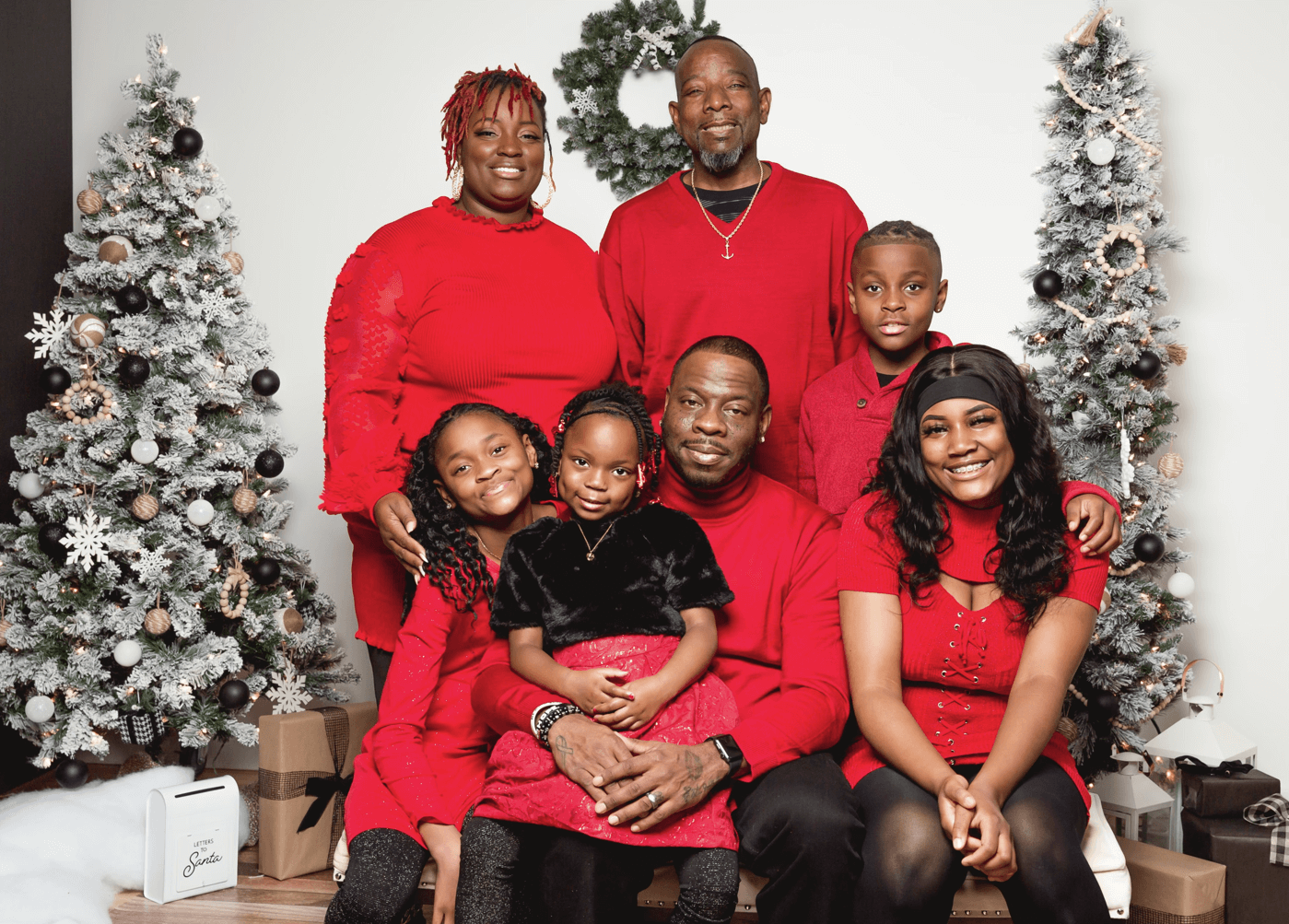 Armond Baskin knew he had high blood pressure, but he didn’t know how serious it was. Diagnosed more than 20 years ago, the Flint man, now 40, thought he was managing his condition on his own when he learned he was dangerously close to losing his life.

He became so sick on a trip to Louisville, KY, in 2019 he took a bus back to Michigan. His wife, Quintisha, drove him to an urgent care for an unrelated issue – a scratched cornea – and it’s a good thing she did.

His blood pressure was so high, doctors thought the monitor was broken. They even snapped pictures of the result: 228/155.

“The doctors told my wife if we had waited 48 hours, she’d be at a funeral home,” Armond said. “They didn’t know how I was even walking around.”

He was in full kidney failure, and his other organs were beginning to shut down. Doctors told Armond if he didn’t begin dialysis immediately, he would die.

He also is still juggling dialysis, four days every week, along with his job as a bus driver and his responsibility as a husband and father of six children. 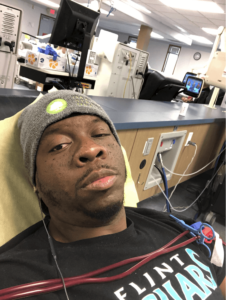 “Once I got over myself and got over my own feelings of not wanting to do dialysis and got hip to what was going on and starting to take care of myself, things started to get easy,” he said. “Well, it never gets easy, but it starts being manageable.”

He also advocates for organ and tissue donation, and the importance of taking care of yourself. March is National Kidney Month, designed to raise awareness about kidney-related issues and encourage people to build a path toward better kidney health.

Armond’s situation is not altogether uncommon. The National Institute of Diabetes and Digestive and Kidney Diseases estimates that about 37 million people in the U.S. have kidney disease – and as many as 9 out of 10 don’t know it. Armond wants to raise awareness, particularly among the African American and other minority populations, which are more likely to suffer from kidney disease, and less likely to seek treatment for it.

In Michigan, about 2,100 people are waiting for a new kidney and more than half are African American or another minority group.

“People don’t understand what dialysis consists of. I wouldn’t wish this on my worst enemy – if I had one,” he said. “There’s a misconception about what it really is.”

“If you saw me on the street, you wouldn’t think anything about it, but I go through a lot to get you to think that,” he added. “People say, ‘he’s sick, but he don’t look sick.’ What does sick look like? Someone needs to change the narrative. Sick don’t have a look.”

To sign up as a donor, visit golm.org today. 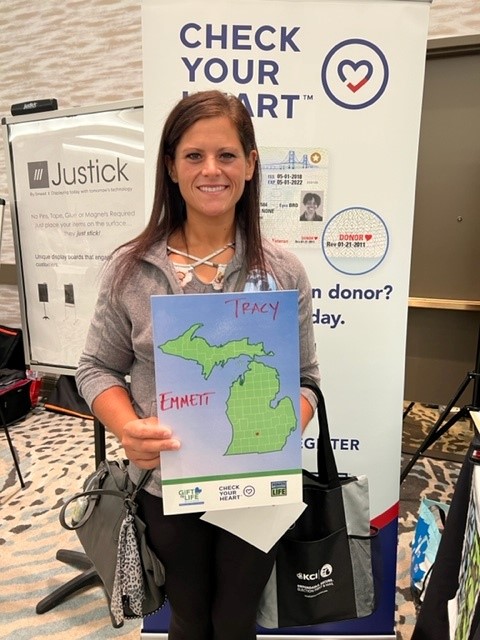 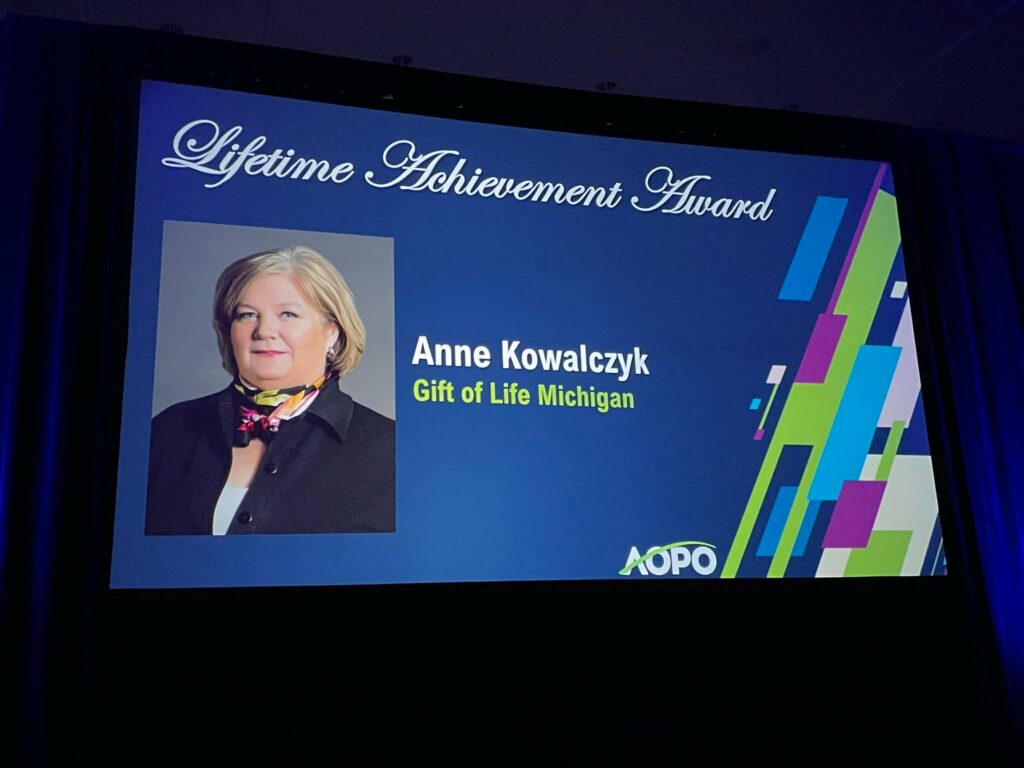 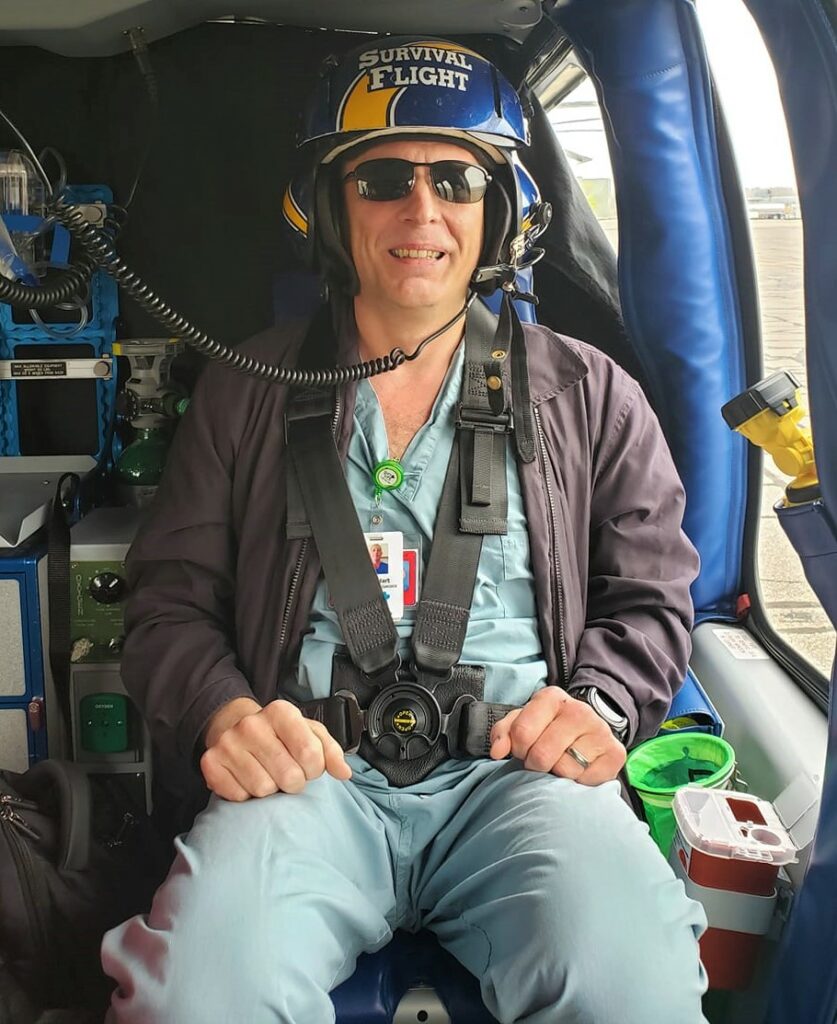