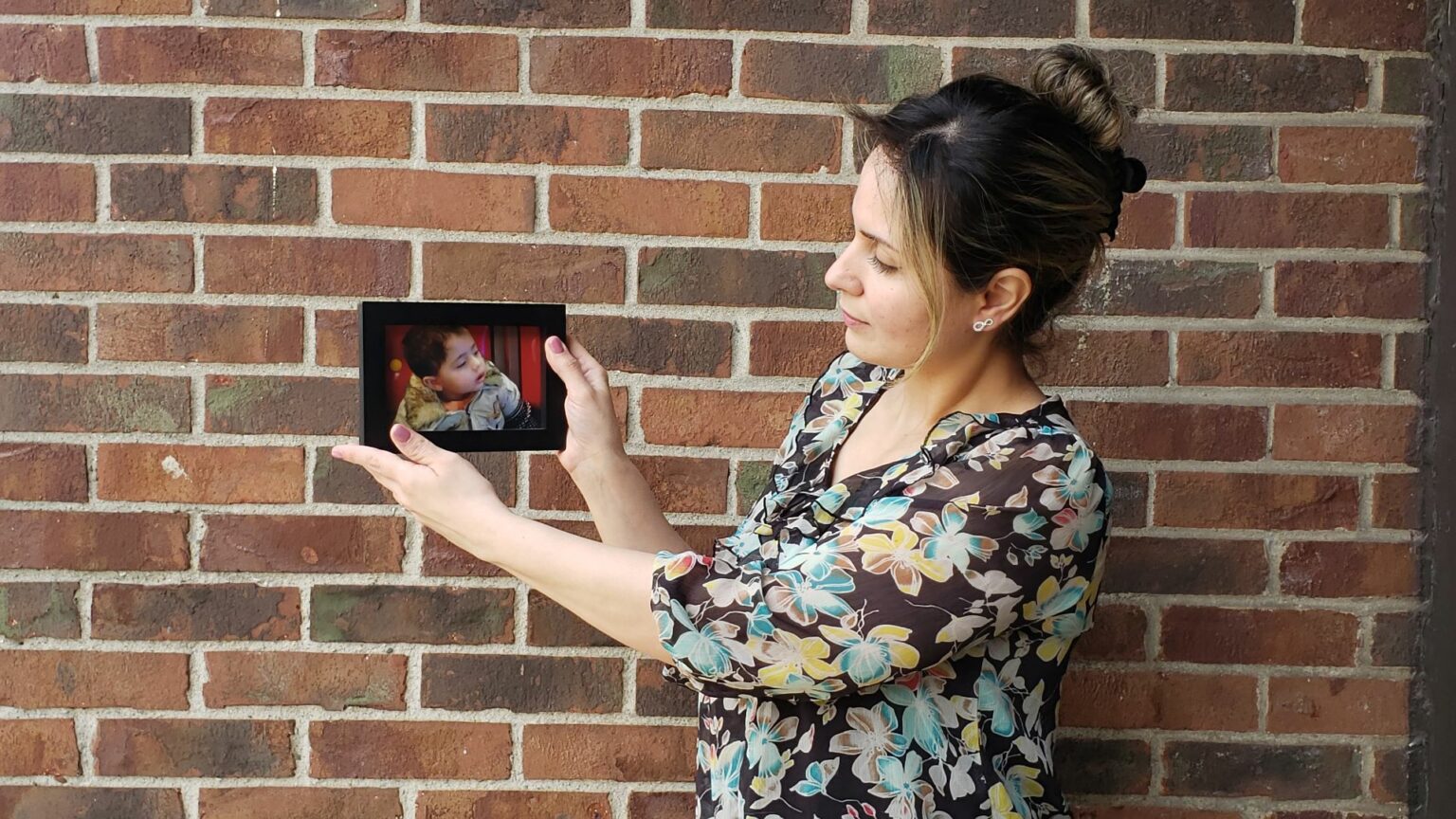 Karim Khassouan lived a short, quiet life, and his spirit will carry on in the lives he saved through the organs he donated.

Karim was born with Arteriovenous Malformation (AVM), a condition in which blood vessels become tangled, according to his mother, Nameer Alkurdi. It is normally treatable but, in Karim’s case, the tangled vessels were located near his brain stem. The condition left Karim non-verbal, but he was very expressive and loving, his mother said.

“He was so sweet; he was like an angel,” Nameer said. “He was so quiet and calm and content. He looked at you with puppy dog eyes.” 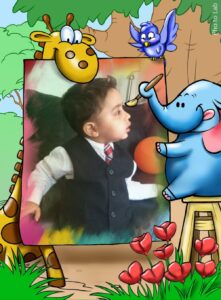 Karim’s health deteriorated until July of 2021, when he was 10 years old, hospitalized and on a ventilator. Nameer said she and her husband, Ahmed, decided to authorize organ donation. Ahmed was living overseas at the time, but Nameer kept him informed about what was happening and said he was very encouraging and supportive of the decision.

“We wanted Karim’s death to mean something, for him to be able to help other people,” said Nameer, a Dearborn resident. “We wanted to help. It took a lot of courage to make that decision.”

She said it wasn’t a popular decision, even among her own family. Her own parents were skeptical.  Not all practicing Muslims are supportive of organ and tissue donation, although in 2018 the Fiqh Council of North America has issued a FATAAWAH or FATWA addressing the question and considers organ donation and transplantation to be Islamically permissible, in principle.

“It was a very tough decision; I still think about it to this day,” she said. “I didn’t want other moms – other families – to go through what I was going through.”

Nameer’s decision was made easier knowing someone who provided a living example of the kind of good that organ and tissue donation can do. Mustafa Sharafi, a friend of the family, needed a liver transplant when he was just a few months old – he was among the youngest ever to receive a liver transplant at the time. Now 36, Mustafa has a son of his own and is living life to the fullest.

“He really influenced my decision a lot,” Nameer said. She recalled Mustafa’s mother describing the moment she learned that a matching liver had been donated as “the happiest moment in her life,” the tears in her eyes as his mother described the complicated transplant surgery, and how much effort she put into writing a thank-you letter in a new language to express her deep gratitude to her son’s donor family. “Mustafa is thriving, and he’s very grateful for his life. In the end, I knew it was the right thing to do.”

Karim was able to donate one kidney and his lungs to save others. His liver was donated to research to help find a cure for a rare liver condition in Middle Eastern men.

Mustafa, a Sterling Heights resident and volunteer with Gift of Life Michigan, frequently talks about the importance of signing up as an organ and tissue donor and tries to break down the common misconceptions that exist among the Arab American population and other multicultural groups. He said he was humbled to know that his example has helped save lives and heal others. 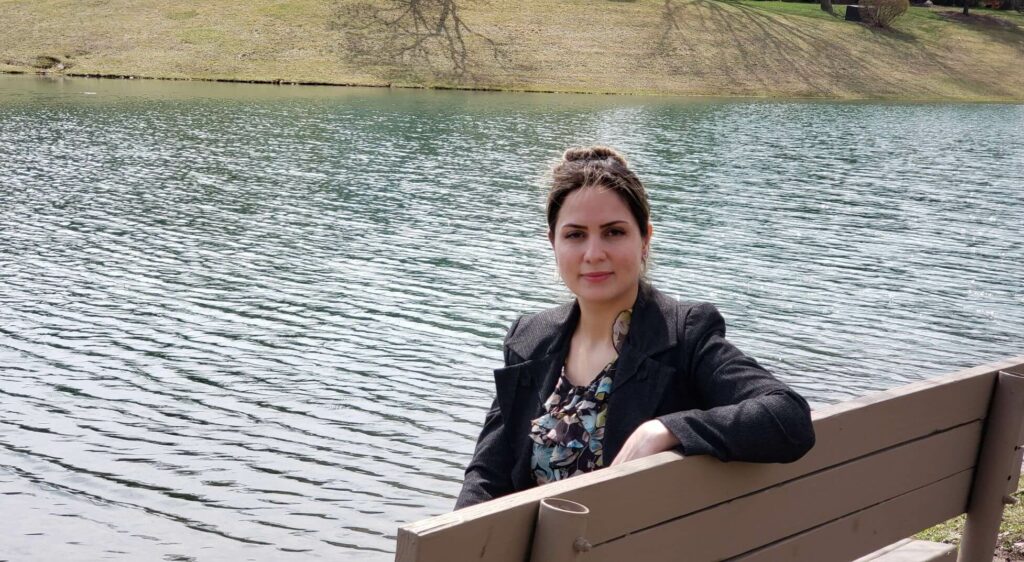 “It just feels really good to do something good,” Mustafa said. “I enjoy spreading the word. I want to leave a legacy for my son.”

Nameer felt her decision to donate Karim’s organs validated during his funeral service. After the al-Janāzah prayers at the mosque a woman she’d never met before approached Nameer, weeping. “She told me she had a 9-year-old son who was diagnosed with cancer a few months ago.” His illness was severe, and doctors had put him on the waiting list for a lung transplant.

“I was astonished. Her words kept ringing in my ears. It was a clear message telling me that I made the right choice,” Nameer said.

Nameer recalled that the odds of finding a good organ match and having a successful transplant outcome are greater if the donor and the recipient share an ethnic background. “I believe that we as a community need to do more to raise awareness and fight misconceptions related to organ donation.”

Nameer said she understands organ and tissue donation is a difficult topic in the Muslim community, but said she wants to do her part to break down some of the stigma attached to it or, at least, open a dialogue about the issue.

“We need to talk about it,” she said. “You’re doing the most honorable thing in the world. You’re giving life to someone.” Nameer continued, “Organ donation is a profound privilege. I am honored that my precious boy had that privilege.”

To sign up as an organ, eye and tissue donor, visit golm.org/register.